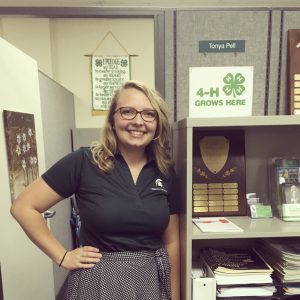 Muskegon, MI — For the 75th consecutive year, millions of youth, parents, volunteers and alumni across the country celebrated National 4-H Week during the first full week of October. Muskegon County 4-H leveraged National 4-H Week this year by showcasing the incredible experiences that 4-H offers young people, and highlighted the remarkable 4-H youth in our community who work each day to make a positive impact on those around them.

Muskegon County shared stories on our Facebook page highlighting the successes of our 4-H members and volunteers this year. Check us out at Muskegon County MSU Extension 4-H to read the stories! 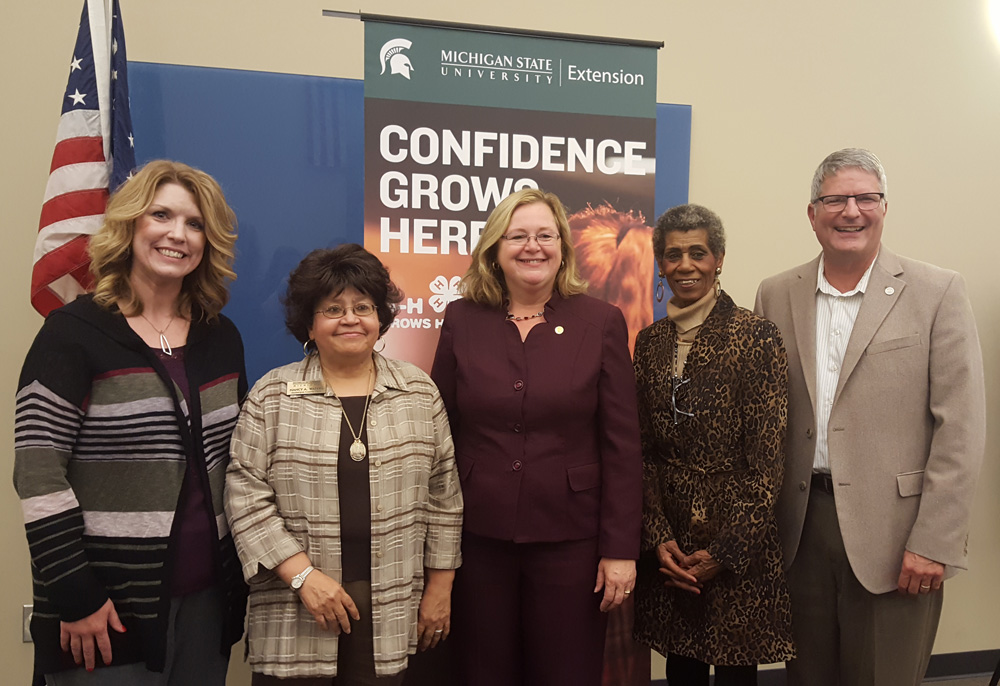 Some of the awards presented were: 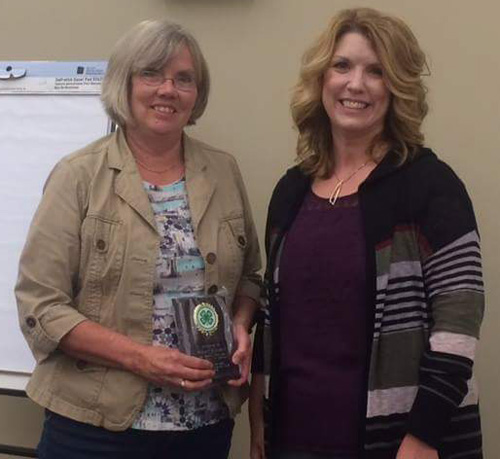 4-H county medals are given to 4-H members who have greatly improved their skills in a particular project or projects or whose project involvement has been significant and successful. Up to 2 medals from each 4-H project area are awarded each year.

Aged Out 4-H Members
This group of 4-H members has finished their 4-H journey. It is my hope that the skills they have acquired in 4-H will remain with them throughout their life. Thank you for being excellent role models for the younger 4-H members in this county and I wish you the best of luck in your future endeavors.

Some of their community service projects included donating 6 cases of water for delivery to those in need in Flint, a community garden at the Covenant Community Church, helped serve breakfast at the First Congregational Church, and assisted with the Food Truck at the Covenant Community Church. The Busy Bees 4-H Club strives to help others in their community. This shows the 4-H members the value and need for service to others. The Busy Bees 4-H Club meets in Muskegon. 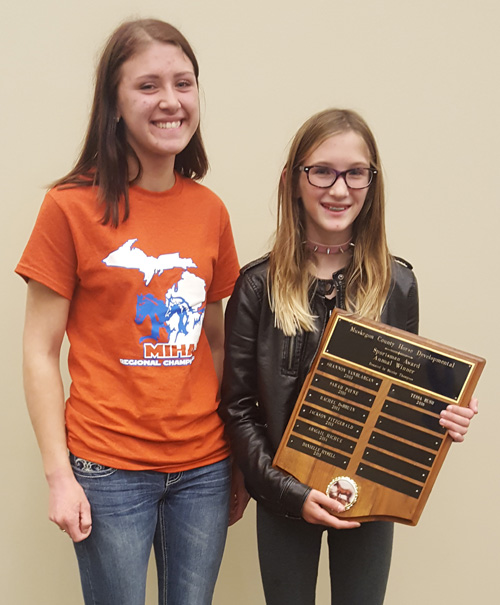 The Horse Sportsmanship Award goes to a 4-H member who exemplifies outstanding sportsmanship during the 2015-2016 4-H Club Year. Tessa is from Spring Lake. 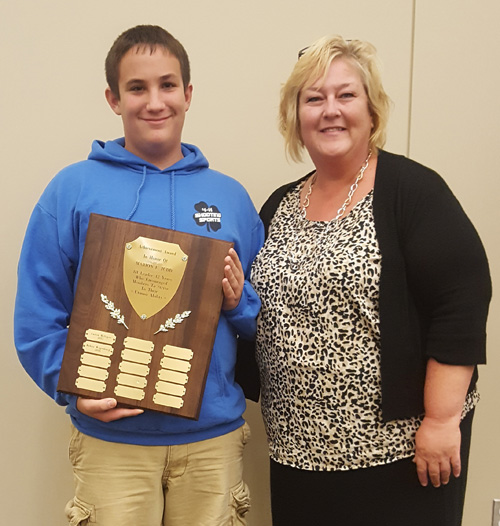 The Marion Judd 4-H Award was established by the Muskegon County 4-H Leaders Council in memory of Mrs. Marion Judd, who served as a 4-H club leader for over 40 years. Mrs. Judd took special pride in recognizing those 4-H members who showed the greatest personal growth and improvement in their 4-H projects and activities. Bobby is from Coopersville. 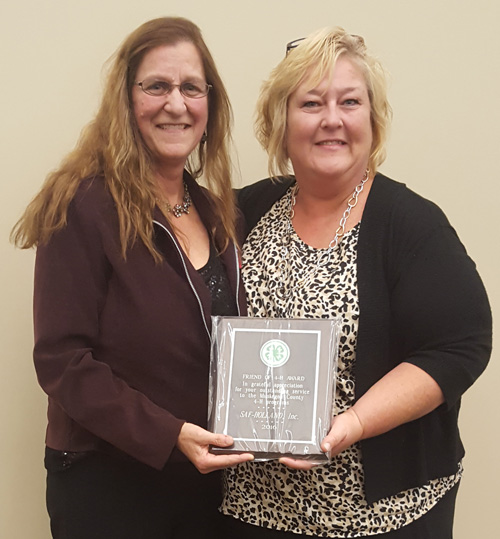 The 2016 Muskegon County 4-H Leader of the Year is Rhonda Gregory. Rhonda was a devoted 4-H leader and parent. She ran every 4-H club meeting, community service project, and activity the Denim N Dust club participated in. Even during her struggle with cancer treatments Rhonda was still always present and committed to her 4-H Club. She was always available to help any child or parent whenever they needed assistance. Her devotion, commitment, and friendships to 4-H makes her a perfect candidate for the 4-H Leader of the Year Award. She will forever hold a place in the Denim N Dust 4-H Club, the hearts of its members, and the 4-H community. Rhonda lost her battle with cancer shortly before the Fair in July. Rhonda will be honored and remembered always for the impact she made on the children and adults in the Muskegon County 4-H. Rhonda was from Muskegon. State 4-H Award – This is the highest honor bestowed on Michigan 4-H youth. This program is for 4-H youth aged 13 and up with at least three years of 4-H experience. This past year Cassie Perrin from Coopersville applied for the State 4-H Award and was invited to be a State 4-H Delegate for the Sheep Science project area. I would like to recognize her for her hardwork and commitment to excellence.