National Mentoring Agency looks to meet their goal of $50,000 in support of mentoring services.

Muskegon, MI, March 24, 2015 – Big Brothers Big Sisters of the Lakeshore is appealing to the community to support Bowl for Kids’ Sake, the mentoring organizations largest and longest running annual fundraiser, raising money needed to carefully pair adult volunteer mentors with children who face adversity in staff-supported, long-term mentoring friendships. Studies show that the presence of an additional positive adult in the life of a child greatly increases the chances for educational success and decreases at risk behaviors. 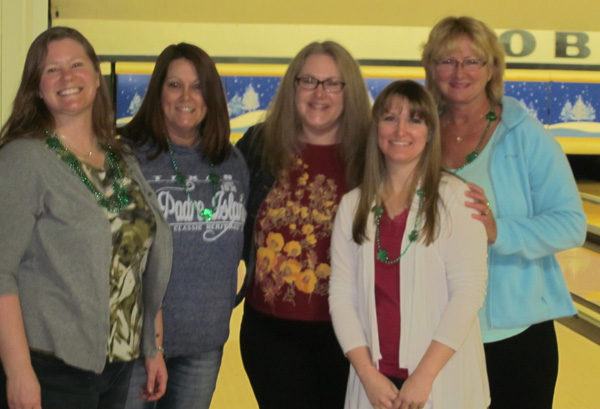 Participants are asked to form teams of four to six bowlers that will then solicit pledges from friends, family and co-workers that will be used to support the agency’s Community Based one-to-one mentoring program. Big Brothers Big Sisters of the Lakeshore Bowl for Kids’ Sake committee members are working to increase bowler pledges to $30,000 this season and need your assistance to do so. Sponsor pledges are still being accepted as well. Sponsors will be honored throughout 2015, through February 2016 via a variety of methods.

Bowlers are still being accepted for the final event of the season:
Friday April 17th @ Starlight Lanes in Grand Haven.
Bowling starts at 7pm. Register your team by calling the agency @ 231-798-1391 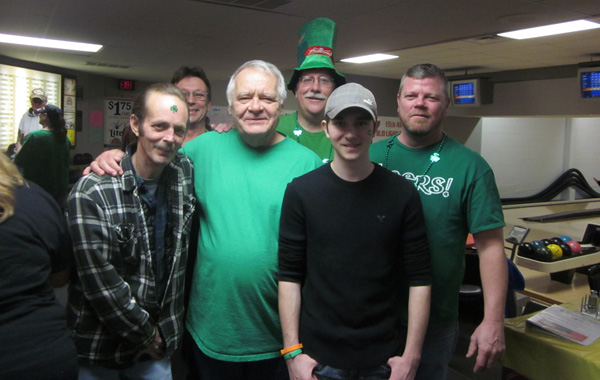 Bowlers are treated to 2 FREE games, shoe rental, pizza and pop in return for raising at least $75 in pledges per individual bowler. Throughout each bowling event bowlers will have opportunity to win additional prizes including Meijer and Subway gift cards and other various prizes. How do you win these great prizes? Play the agency’s version of minute to win it games, featuring, Stack Attack, Tweeze This, Marshmallow Madness, Gold Digger and many more fun games.

“Bowl for Kids’ Sake brings the entire community together in support of a positive future for our Littles,” said Cindy Timmerman, Executive Director of Big Brothers Big Sisters of the Lakeshore. “No matter how someone chooses to be involved—bowler, virtual bowler (online donor), team captain or sponsor—each person has a hand in helping to start a child on the right path. Every dollar raised through Bowl for Kids’ Sake directly funds our mentoring programs in Ottawa, Muskegon, Oceana and Mason counties and helps to maintain and sustain our mentoring relationships, increasing kids chances for becoming Caring, Confident, Competent and Contributing adults within their community.” Donor funds, such as those raised through Bowl for Kids’ Sake, enable Big Brothers Big Sisters to provide caring mentors for vulnerable children in need of an additional positive adult support. 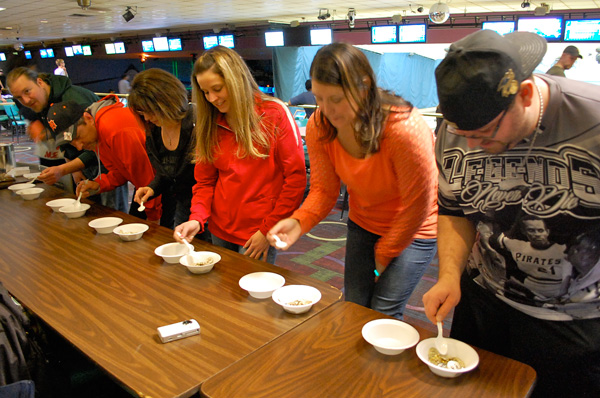 Come out and enjoy a great time while raising donations for a great agency. Top fundraisers will be awarded one of our major prizes which include a one night stay at the Little River Casino including a $25 food voucher, also a Wine and Chocolate basket valued at over $100 and other fantastic prizes. Interested bowlers may register and solicit donations for Big Brothers Big Sisters of the Lakeshore bowling events at www.bbbslakeshore.org/bowl-for-kids-sake