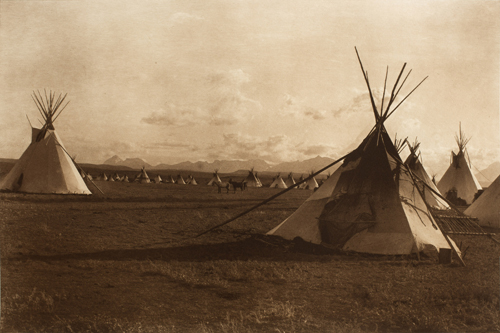 Muskegon, Mich. – On May 11, 2017, The Muskegon Museum of Art will open an exhibition of national significance, Edward S. Curtis: The North American Indian, the most ambitious exhibition undertaken by the Museum in its 104 year history.

Curtis’s portraits of Native Americans and landscapes, lifestyles, and rituals of Native American life have been extensively exhibited and collected singularly and in groups, and so have become iconic over the past century. Organized by the Muskegon Museum of Art, this exhibition will be one of the largest and most comprehensive surveys ever organized of Edward S. Curtis’s masterpiece, The North America Indian, a series of 20 bound books, each accompanied by a portfolio of photogravures (fine art intaglio-printed photographs). For what may be the first time, the entire collection of 723 photogravures will be put on display. The North American Indian books and portfolios held in the Museum’s collection is the 70th of a limited edition, acquired by subscription between 1908 and 1930.

Edward S. Curtis: The North American Indian will open at the Muskegon Museum of Art on May 11, 2017, and will run through September 10, 2017. By committing over 80% of the museum’s gallery space for four months to this large and inclusive exhibition, visitors will be given a unique opportunity to experience first-hand the enormous depth and breadth of Edward Curtis’s vision and scholarship, and, to consider how Edward Curtis’s images may have influenced our understanding of Native American culture over the past century. 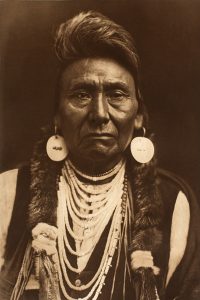 In Curtis’s 30-year desperate quest to document what he believed to be a “vanishing race,” he organized a massive and decades-long ongoing artistic collaboration that left in its wake arguably history’s most celebrated photographic and ethnographic achievement. The rich and varied cultures of 80 different Native American tribes, most of which survive today in 21st century America despite a half millennia of innumerable obstacles, are displayed in Curtis’s photographs. This project celebrates the artistic genius and lasting cultural legacy of the work of one man who lost everything for his art and passed away in obscurity, while at the same time offering a critical assessment of this work’s meaning to our lives, and especially to the lives of Native Americans, today.

In addition to the photogravures, the exhibition will include the 20 bound text volumes that are part of Curtis’s North American Indian project, original field recordings he made of Native music; historic objects from Curtis’s life and work, and examples of cultural artifacts represented in the photogravures. A diverse array of public programming, in collaboration with area cultural partners, will accompany the exhibition to also tell our story of our own local Native American community. 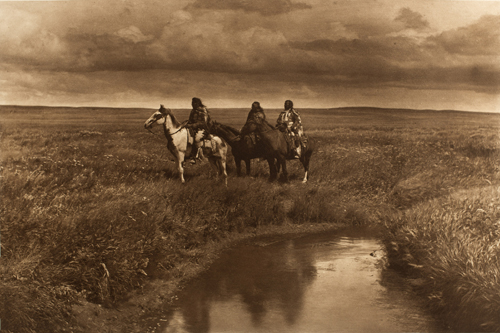 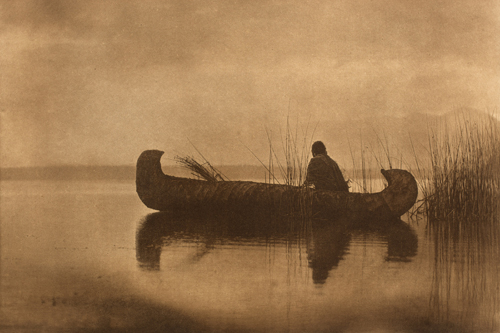