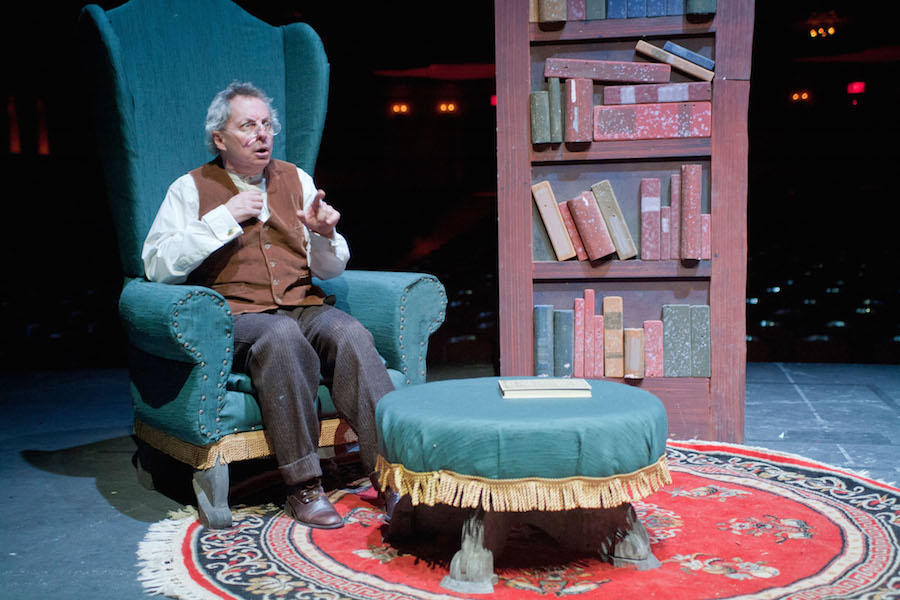 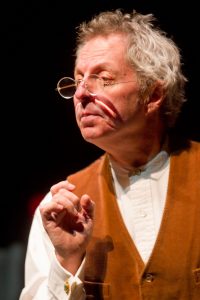 Muskegon Community College instructor and professional actor, Tom Harryman performed this classic holiday story that is filled with humor and pathos, spirits and sinners, Scrooge, Bob Cratchit, and more. Adapting the story into a one-man performance, Harryman brought to life the wondrous world and the colorful characters created by Dickens.

The original production of Harryman’s adaptation was directed by the MCC Center for Theater Director, Sheila Kulp Wahamaki with original designs by Richard Oman, Jeanette Wahr, Brian Goodman, and Harryman. 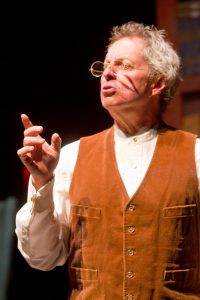 This dramatic story-theatre style production was presented in the Museum’s intimate auditorium as a complement to the Festival of Trees and the start of the holiday season.

“Harryman breathes life into the story by weaving classic characters in and out of his narration. His ability to create many characters with body and voice is astounding.” Kim Harsch, The Muskegon Chronicle, 12/2/06.