Tickets are currently available for pick up at the Frauenthal Box Office
Monday – Friday 11am to 5:30pm 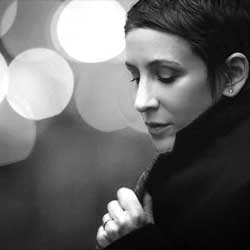 March 17th at 7:30pm
Stacey Kent
Sponsored by
The Lawrence and Violet Collins Fund
of the Community Foundation for Muskegon County

Stacey Kent is a jazz singer in the mold of the greats, with a legion of fans worldwide, a host of honors and awards including a Grammy nomination, album sales approaching
2 million and Gold, Double-Gold and Platinum-selling albums that have reached a series of No. 1 chart positions during the span of her career. 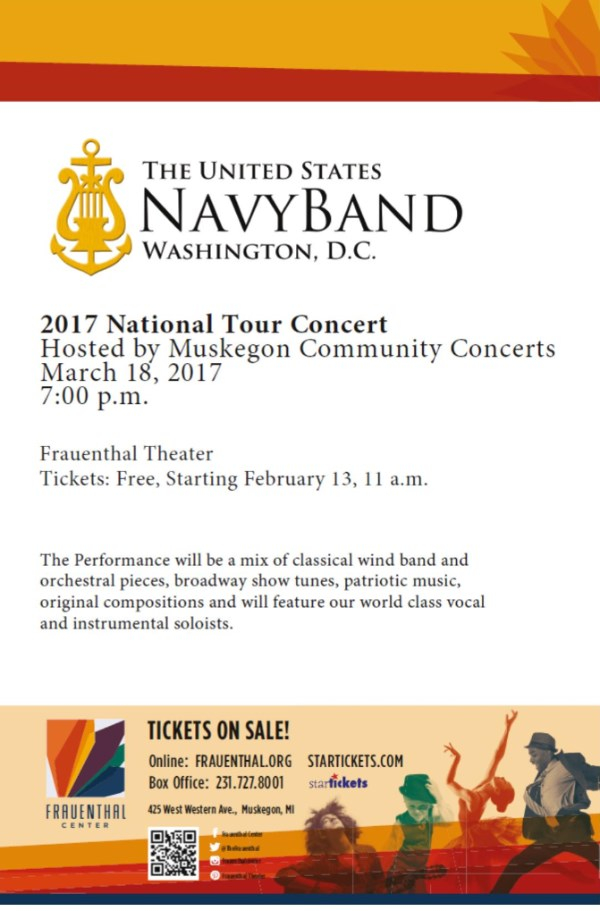 *If you have already picked up your tickets the date on the tickets may be listed incorrectly as March 11, the correct date is March 18. March 11 tickets will be honored.