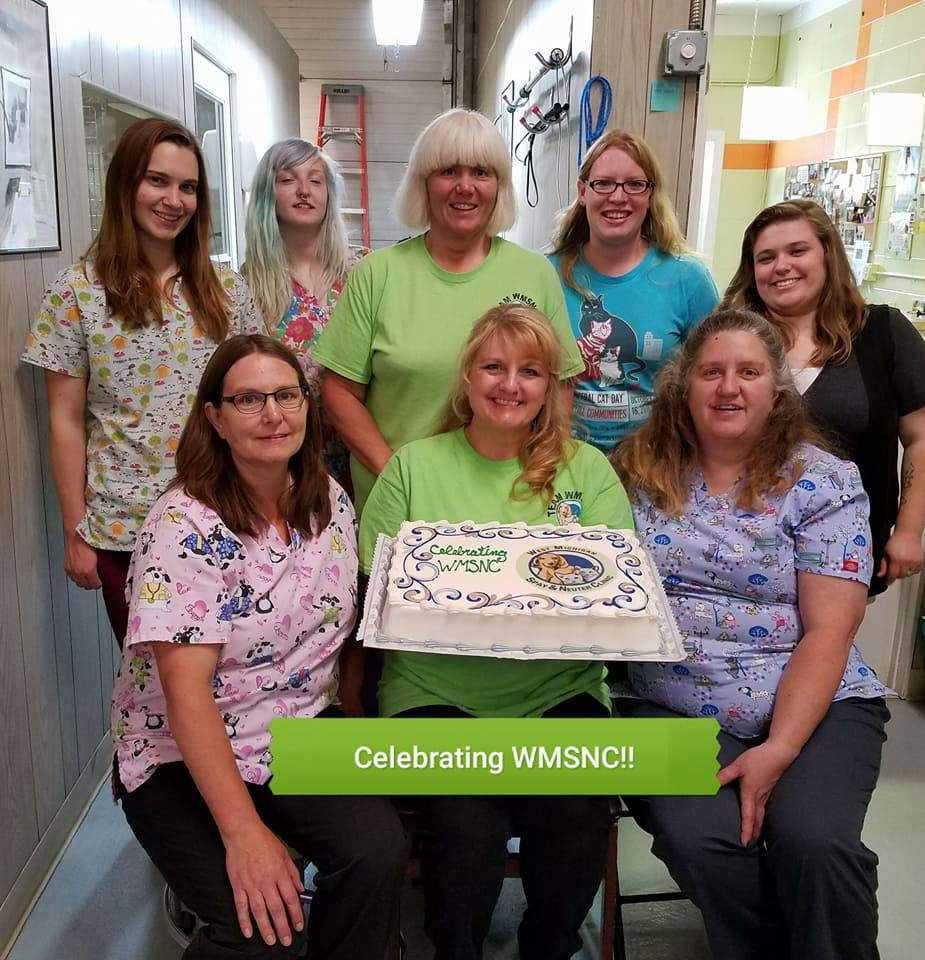 Last month, WMSNC celebrated its 20,000th safe surgery. This means that since we opened seven years ago, thousands of responsible owners have decided to say, “my pets don’t litter!”. Between cats and dogs, this has potentially prevented up to half a million puppies and kittens being displaced in the West Michigan area in only seven years.

Spay and neuter is one of the biggest reasons Muskegon County became “no-kill” in 2016. This means that healthy, adoptable animals were not euthanized simply due to overcrowding. Every owner that loves their pet enough to get them spayed/neutered makes a difference in the lives of countless other animals! 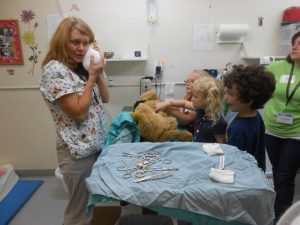 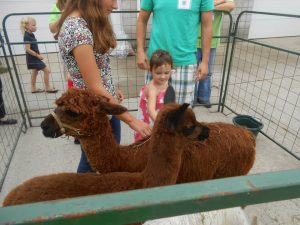