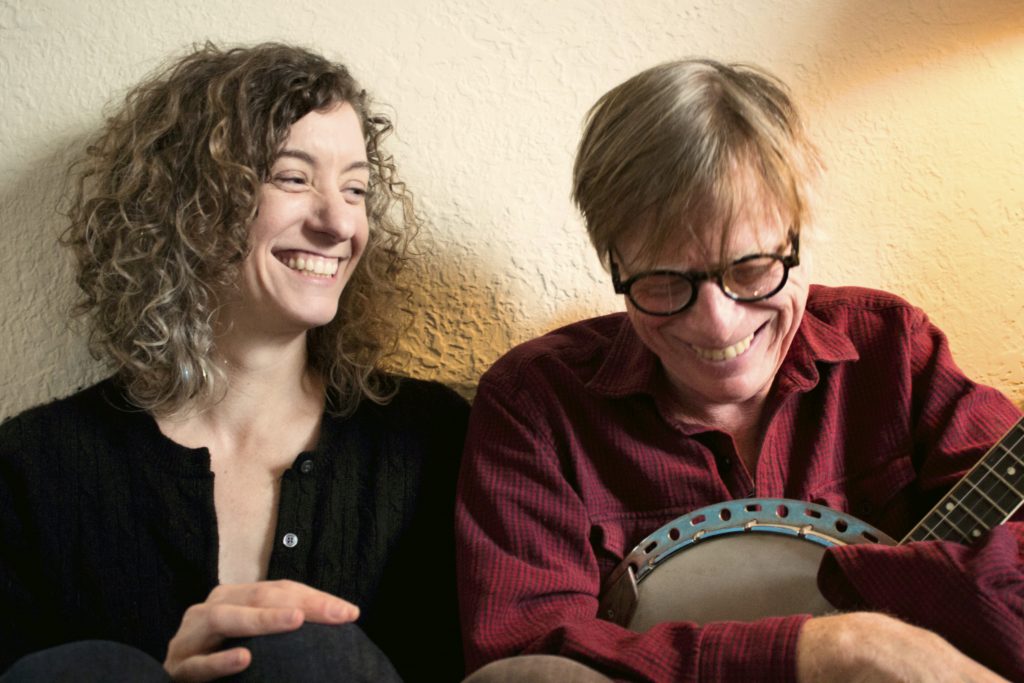 Kieran Kane has been referred to as “the godfather of Americana music” for good reason. His seminal work in The O’Kanes and Kane Welch Kaplin, as well as co-founding the independent label Dead Reckoning Records, laid the foundation for the contemporary world of Americana music. A successful solo artist, collaborator, and songwriter (with songs recorded by Alan Jackson, John Prine, Emmylou Harris, and many more), Kieran is a musician’s musician: his playing is always understated, always groove-oriented, and always serving the song.

If Rayna Gellert seems a preternaturally gifted songwriter, it’s because she’s seen farther into the old songs than most. Growing up in a musical family, she turned to Appalachian old-time music at a young age, becoming a prodigious fiddler, and leading a new revival of American stringband music through her work with the acclaimed roots band Uncle Earl. An in-demand collaborator, she has toured and recorded with artists such as Scott Miller, Abigail Washburn, Toubab Krewe, and Robyn Hitchcock.

Fans of either artist will recognize musical kindred-spiritedness in their restrained and roots-oriented approach to both songs and arrangements.

Made possible through generous support from Art Bridges