How can bees fly? – Christopher, Kansas

Bees fly like a blur, with wings too fast to see. Often, you hear them before you see them. They’re small, but their sound is unmistakable. Bees hover with a telltale buzz.

And that buzz offers a big clue. It comes from very fast vibrations—the secret to bees’ flight.

That’s what I learned from Steve Sheppard, an entomologist at Washington State University who studies bees.

Look closely at a bee, and you’ll see their bodies have three major parts: a head, a middle bundle, and a large, striped rear. That middle part is called the thorax, home to all six legs and four wings. It’s also the anchor for the bee’s movement.

Bees’ wings attach to muscles in the thorax. They work sort of like spoons inside a shoebox, Sheppard explained.

“Think of a shoebox with the lid slightly smaller than the box,” Sheppard said. “Then you have the wings—let’s say they’re like wooden spoons sticking out through that gap. So you can imagine that if the lid goes up and down, then the wings go up and down.”

Bees’ wings work similarly. They’re hinged to the thorax. When the bee moves its thorax up and down, its wings move too.

But the wings don’t exactly flap up and down. They actually twist in a special figure-8 pattern. Combining short, choppy rotations with incredible speed, bees’ wings can beat over 200 times each second!

When bees churn their wings like this, they spin the air around them. Twisting wings create a vortex, a sort of small tornado. Rotating the air around them, bees can lift their body up, down, forward, and backward. They can even hover in mid-air.

But there’s another very special thing about bee flight. Like birds, bees direct their wings through signals from their brain. When the brain sends instructions to the flight muscles, the wings move.

For most birds, one brain signal equals one wing flap. “When you think of a bird, it sends an electrical signal to the muscle and it says, ‘Boom, contract,’” Sheppard said. The muscle tightens and relaxes, flapping the wing.

But bees’ wings work differently. They rely on something called resonance frequency: very fast vibrations, started by one initial movement. Their brains don’t send signals for every single rotation. Instead, their wings beat by vibrating.

“They just send a signal every now and then, and that’s enough to keep the muscle bouncing,” Sheppard said.

Using this combination of rotation and vibration, bees can move their wings very fast with each brain signal. That’s what helps them beat their wings at such incredible speed.

Bees aren’t the only insects who use this method. Flies and beetles fly like this, too. Even hummingbirds beat their wings with vibration—a very unusual style for a bird.

The next time you meet a bee, you probably won’t see its wings beating within the blur. But you’ll know there’s a lot going on beneath its buzz. 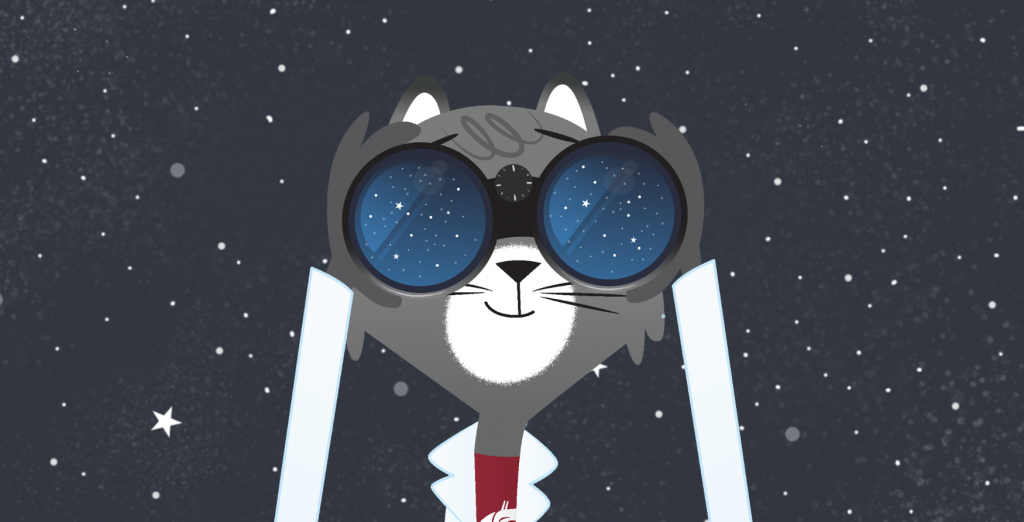 Know a kid with a science question?

With help from my friends at Washington State University, we’re investigating tough and smart questions from curious kids around the world.