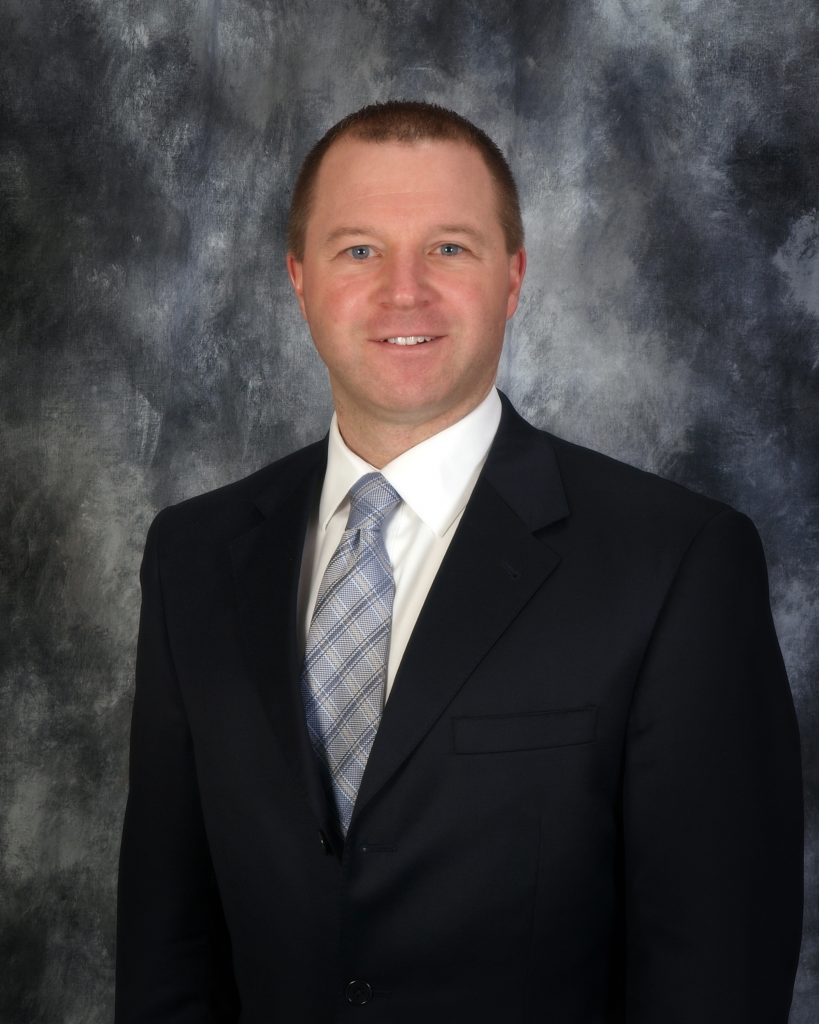 Mr. Hilson graduated from Thomas Cooley Law School in 1999 with honors and started as an assistant prosecutor in Muskegon County Prosecutor that same year.
DJ Hilson has appeared in every courtroom in Muskegon County trying over 80 felony cases including several murders, violent assaults, and criminal sexual conduct cases. In August of 2012, DJ Hilson was elected as the Muskegon County Prosecutor.
DJ Hilson believes in serving the community. He is a member of Muskegon Rotary, Prince of Peace Knights of Columbus Council 15337, Fraternal Order of Police, and the Muskegon Heights Optimist Club, Child Abuse Council (President), Drug Free Coalition of Muskegon (Vice-Chair), Alliance for Mrijuana Prevention (AMP) (Chair), Social Justice Commission, Mediation and Restorative Services, Alcohol Liability Initiative (Past-Chair), Boys and Girls Club of Muskegon (President of the Board), Muskegon Catholic Central Board of Trustees, and the School to Prison Pipeline Task Force. DJ Hilson was the 2013-14 Past President of the Muskegon County Bar Association. At the State level, Mr. Hilson serves on the Board of Directors for the Prosecuting Attorneys Association of Michigan, currently serving as its Vice-President. In April of 2015, DJ Hilson was appointed by Governor Snyder to represent PAAM and all Michigan County Prosecutors on the Criminal Justice Policy Commission. DJ Hilson is happily married to his wife Tricia and has been blessed with two sons and a daughter.