from the Watch Muskegon Market Report 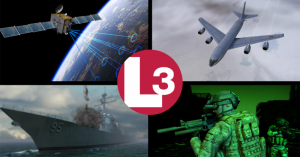 L3 Technologies Combat Propulsion Systems (CPS) is preparing to double its production of engines and transmissions, which means more jobs and investments in its

“What we do matters to the safety of our nation,” Hedden said. “We power freedom.” 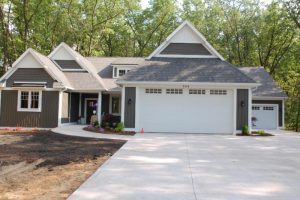 In 1978, a group of parents, concerned about the future of their children diagnosed with a developmental disability, came together to seek a solution.

Since then, MOKA has built dozens of homes and currently supports over 800 children and adults with intellectual and developmental 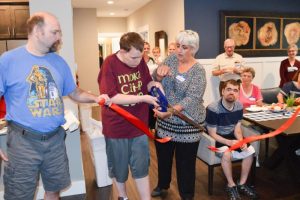 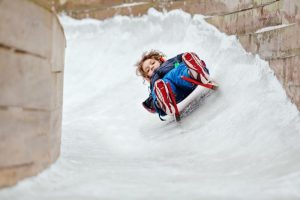 Get outdoors! The Muskegon Winter Sports Complex features two acres of outdoor ice rink, a 1/4 mile ice skating trail, a luge track (one of only four in the United States!) and endless cross country skiing or snowshoe trails.

People were invited to join Watch Muskegon in enjoying the great 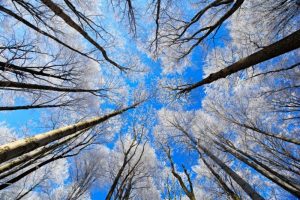 outdoors on February 12 anytime from 4pm to 10pm. Those who pre-ordered activity passes received a special rate, and a portion of the proceeds went back to the campaign.