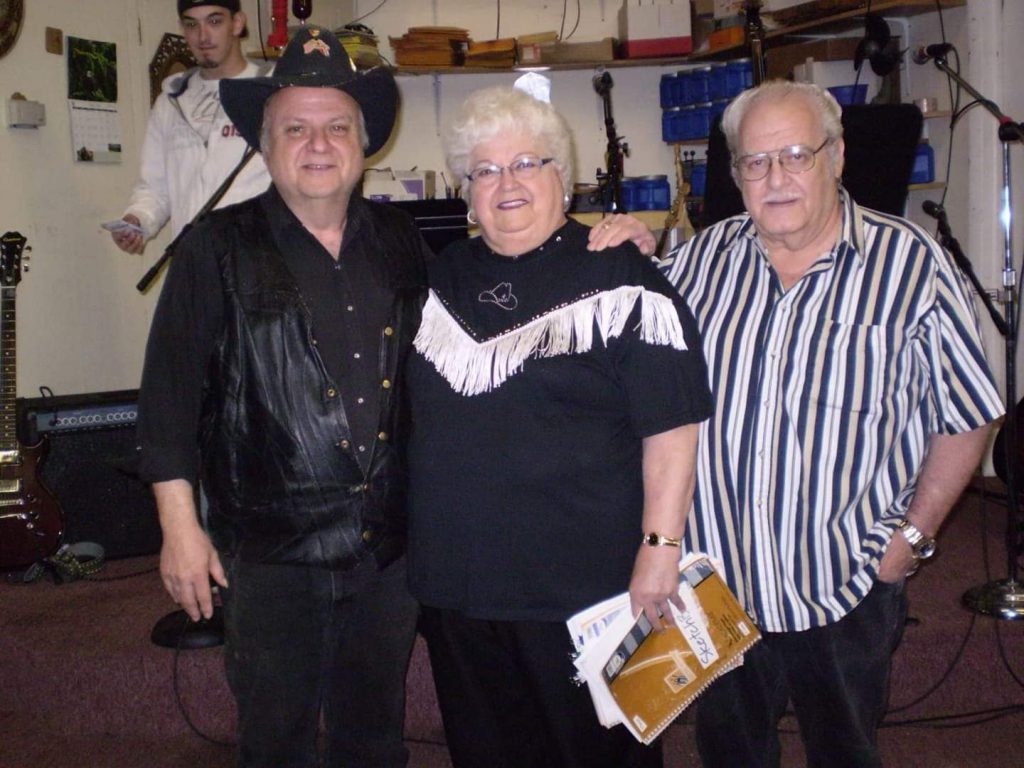 Cowboy Jim’s Jamboree, a coin shop with live music, was started back in the first few months of 2011. It came about from Dale and Pat Carr and Jim talking over some coffee.

This coin shop used to be a church, so it had a stage in it already. And Dale Carr, who could play almost every stringed instrument there was, and his wife, Pat, used to have a band that they traveled around with, and with whom they put on shows. So they thought Cowboy Jim’s Jam would be a good place to entertain at, so it would be seniors entertaining seniors.

A little over four years ago, when Cowboy Jim realized he was dying, he asked his sister and brother-in-law, Cathy and Ellery Chandler, to keep the business open, in order to keep the Jam going. At that time we had about 20 to 25 different singers or musicians coming in every week. Since then, the Jamboree has lost some entertainers, but has also gotten some new ones. But Ellery and Cathy Chandler have kept Cowboy Jim’s Jamboree, also called the Jam, alive.

The Jam is on Wednesdays, from noon to 3. It costs $4 per person to come in and hear some good ol’ country music. Since March, the Chandlers have started a Saturday night show from 6 to 9 p. m.