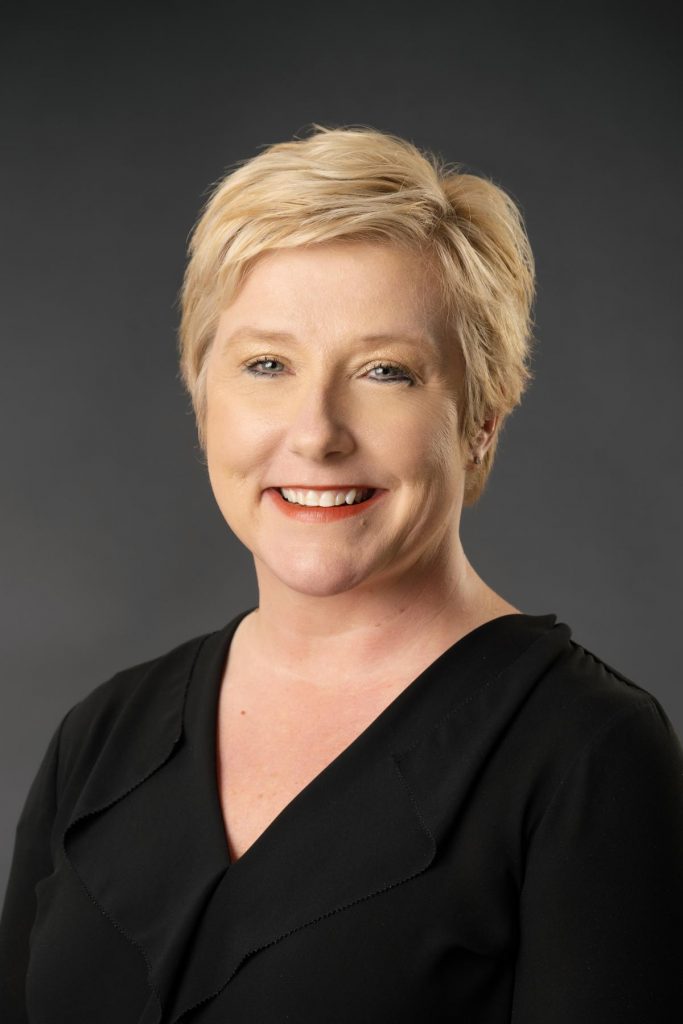 “My goal is to create an environment that not only meets the immediate needs of those in crisis, but to also provide the resources to move forward, heal, and build a thriving life of self-sufficiency that is free from violence.”

Following a national search, Every Woman’s Place, Inc. is pleased to announce that a new Executive Director has assumed that role as of Wednesday, October 30, 2019.

Kimberly Dimmett has worked in several capacities at the Resource and Crisis Center of Galveston County (RCCGC) in Texas. Previous employment experiences in the non-profit and government sectors have given her preparation needed to lead Every Woman’s Place.

Kim is an avid community volunteer, which was the conduit to her role as both the Director of Development and Capital Campaign Manager at RCCGC.

While with RCCGC, she was responsible for the organization’s annual budget of nearly $2,000,000 and, in time, a $5.6 million capital campaign effort that resulted in the development of a campus devoted to survivors of domestic violence and sexual assault. Over the span of five years at the RCCGC, Kim worked to meet client needs and their attainment of economic self-sufficiency.

Kim brings that strength of vision to Muskegon and EWP.

“My goal is to create an environment that not only meets the immediate needs of those in crisis, but to also provide the resources to move forward, heal, and build a thriving life of self-sufficiency that is free from violence.” She adds, “I’m gratified to have a Board of Directors of Every Woman’s Place that is engaged and vision-driven as a partner in this endeavor. Together, with EWP’s professional and passionate staff, we will be here for survivors in our community.”

Every Woman’s Place, founded in 1975 and currently located at 1221 W. Laketon Avenue in Muskegon, Michgan, provides services to strengthen individuals’ lives by providing shelter, counseling and advocacy for those affected by domestic violence, sexual assault or human trafficking. In her new role, Ms. Dimmett will represent the agency in the community as well as provide leadership to a staff of thirty to ensure the agency’s success.

Kim is relocating from Texas to Michigan, but the weather of the Midwest isn’t a complete shock to her system, having grown up in Wisconsin. Her three dogs, two cats, a parrot and new husband will be joining Kim soon.