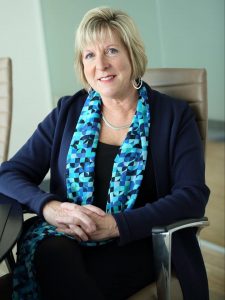 Chamber President, Cindy Larsen, won the Grand Rapids Business Journal 2017 Newsmaker of the Year award this month. The award recognized Muskegon’s redevelopment efforts which include over $1 billion in investments!

In addition to winning the overall 2017 Newsmaker of the Year award, Larsen and the Muskegon Lakeshore Chamber won the Newsmaker award in the economic development category as well. WATCH US GO! Click here to learn more. 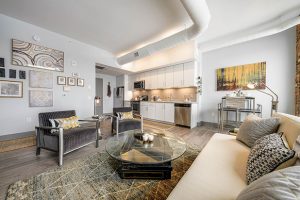 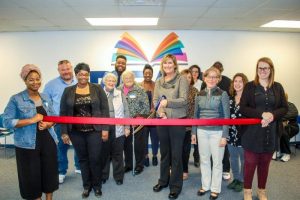 Read Muskegon, a non-profit organization dedicated to improving the quality of life through improved literacy in Muskegon, was selected as a finalist in the MiBiz Best-Managed Nonprofits Awards. They opened their family literacy center in Muskegon Heights last May.
Click here to learn more.

Muskegon receives more national recognition! Pere Marquette Beach in Muskegon was mentioned by National Geographic as being a destination for surfers. Muskegon is continuously getting put on the map on a national level for its innovation, cultural offerings and natural resources. New this year is the Great Lakes Surf Festival slated to happen this summer.
Click here to learn more.

84% of NEW Promise scholars are planning to pursue a bachelor’s degree after the promise.