When it comes to serving children, Kiwanis International (KI) and Boys & Girls Clubs of America (BGCA) have enjoyed long and successful histories of serving those youth most in need. For the past nine years, the national leadership of the two organizations have worked collaboratively by promoting and supporting local Kiwanis Clubs and Boys & Girls Club partnerships at the grassroots, local community level, with the stated objective being simply to improve the lives of children. 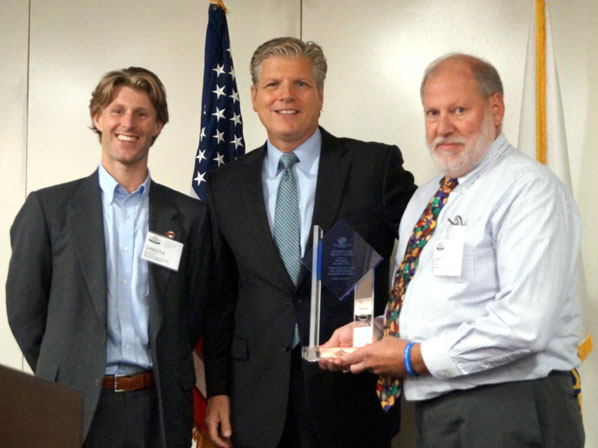 To that end, each year KI and BGCA continue to explore how the two organizations might best expand their joint efforts and achieve an even greater impact on kids and communities nationwide. In doing this local Kiwanis and Boys & Girls Clubs across the nation team up to submit applications to share with others, their best practices for collaboration. Each year hundreds of applications are submitted, with only 5 receiving recognition. This year the Kiwanis Club of Muskegon was recognized at the Kiwanis National level on August 29th, 2015 in Detroit, MI as a recipient for 1 of only 5 Club Impact Awards Internationally.

The local Muskegon Kiwanis Club however is not only interested in the startup of the club, but also the sustainability of the club. Local Kiwanis members have assisted The Boys & Girls Club of Muskegon in several grant opportunities, one of which is offered by Kiwanis International Foundation and can only be submitted by individual Kiwanis Clubs. The awards for these grants are to be determined in late 2015.